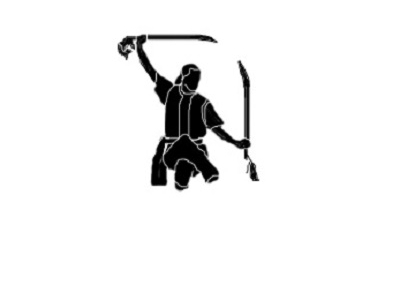 I knew him as a martial artist, a teacher and a mentor. He was there to pass on his knowledge and we were there to learn. He was able to work with everyone, connect with everyone and teach each individual; skills that suited their capabilities and abilities. His role was not easy, but he did it with care, flare and affection. When he would teach, we would all listen, he was the source of knowledge and experience, and to us he was what we hoped to be.

He had the responsibility of keeping everyone safe, at the same time, exposing each practitioner to an exhausting few hours of training and martial development. We never saw him angry; we never saw him strict, but rather the teacher who deserved our out most respect.

Overtime, many came and many went, learnt what they could and took with them what they were able to do and understand. He was always able to tell the difference between those who were committed to learn the Shaolin way, and those who came for reasons that were their own. For those who stayed, he was also a friend.

He did not tolerate violence, he did not tolerate swearing, but the swearing was something that many could not live without. As per his method, a swear jar was inevitable. For as long as I knew him I considered him as my mentor of Shaolin kung fu, but he was also a prankster, a person with strong humour, and a person who will scare the life out of you, and yet do nothing but teach you.

I can only recall two vivid memories; one, where I was fortunate enough to have had a short, weapon sparring session with him, one that I would not forget. I learnt then the effectiveness of the spears reach, for that seemed to be his favourite weapon.

The second was when I received a call at 4am on my hotel room phone, and heard someone speak what it seemed to be Chinese really loudly. I kindly replied in a sleepy voice that it is really late and I don’t understand what you are saying as I don’t speak Chinese. It later turned out that it was him pulling a prank. Mind you he did it to everyone, and while I took this as a joke, not everyone was impressed.

This was the martial artist, the teacher and mentor I knew.